Tips for Purchasing an IV Robot

Safety is the most compelling reason to purchase an IV robot. Using a robot to compound IV medications provides a heightened level of safety that cannot be achieved with manual compounding. Robotic preparation lowers the risk of picking the wrong drug or making an error during admixture, and also ensures sterility of the final preparation. Robots are equipped with built-in safety mechanisms, including bar coding technology that ensures the correct drug has been added to the syringe or bag; if the robot detects the wrong drug has been added it shuts down. Not only is robotic technology more accurate than manual compounding, but because the sterility of the drug can be assured, pharmacy can be more confident in the safety and quality of its IV preparations.

Centralized robotic IV preparation may be a good option to service a multiple-hospital health system. If your health system uses a limited number of IV admixtures, one robot may be able to produce all IV requirements for the entire health system. Centralizing IV compounding in one facility to serve multiple hospitals is a smart use of resources, and will increase efficiency and better standardize practice.

When performing a cost-benefit analysis, be sure to balance the safety benefits of robotic IV preparation against the cost of the robot. The price of robotic technology—while a significant expenditure—must be evaluated in comparison with other potential expenses. Consider that the repercussions of a single IV compounding error can result in a facility paying millions in restitution. Implementing robotic IV compounding, although a substantial cost initially, may result in the elimination of future disbursements, while concurrently improving patient safety.

Switching to robotic IV admixture compounding may increase work for technicians while allowing pharmacists to focus on patient care. Pharmacy staff will not be compounding as many IV preparations, but additional duties—such as maintaining, cleaning, and refilling the robot—must be attended to. One of the benefits of using robotic technology is that the majority of these duties can be performed by technicians, and pharmacist time can be shifted to expand focus on clinical duties.

Make an informed decision when deciding between purchasing and leasing the robot. Although purchasing a robot might outwardly appear to be the preferred route of acquiring this technology, leasing deserves consideration as well. Leasing contracts often include free upgrades, which saves on future technology expenditures and ensures the robot’s technology is up-to-date. If you purchase the robot outright, consider including access to future upgrades in the contract language, or allocate expenditures for such upgrades in future budgets. Because securing funds for technology updates is a challenging process at many hospitals, planning for this at the outset will help avoid the risk that the robot could potentially become obsolete without access to the necessary upgrades. Another consideration when determining whether to lease or purchase a robot is which budget the necessary funds will be drawn from. In most institutions, large automation purchases come from the capital equipment budget, and may be scrutinized closely. Thus the leasing option—a less expensive alternative to purchasing the robot—may be more attractive to administration.

Michael A. Horseman, PharmD, is a clinical pharmacist at CHRISTUS Spohn Hospital-Memorial and an associate professor of pharmacy practice at Texas A&M Health Science Center College of Pharmacy.

The Designated Person Role in a Multihospital System

TJC Inspections in the COVID-19 Era 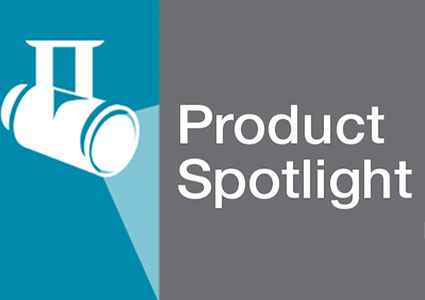 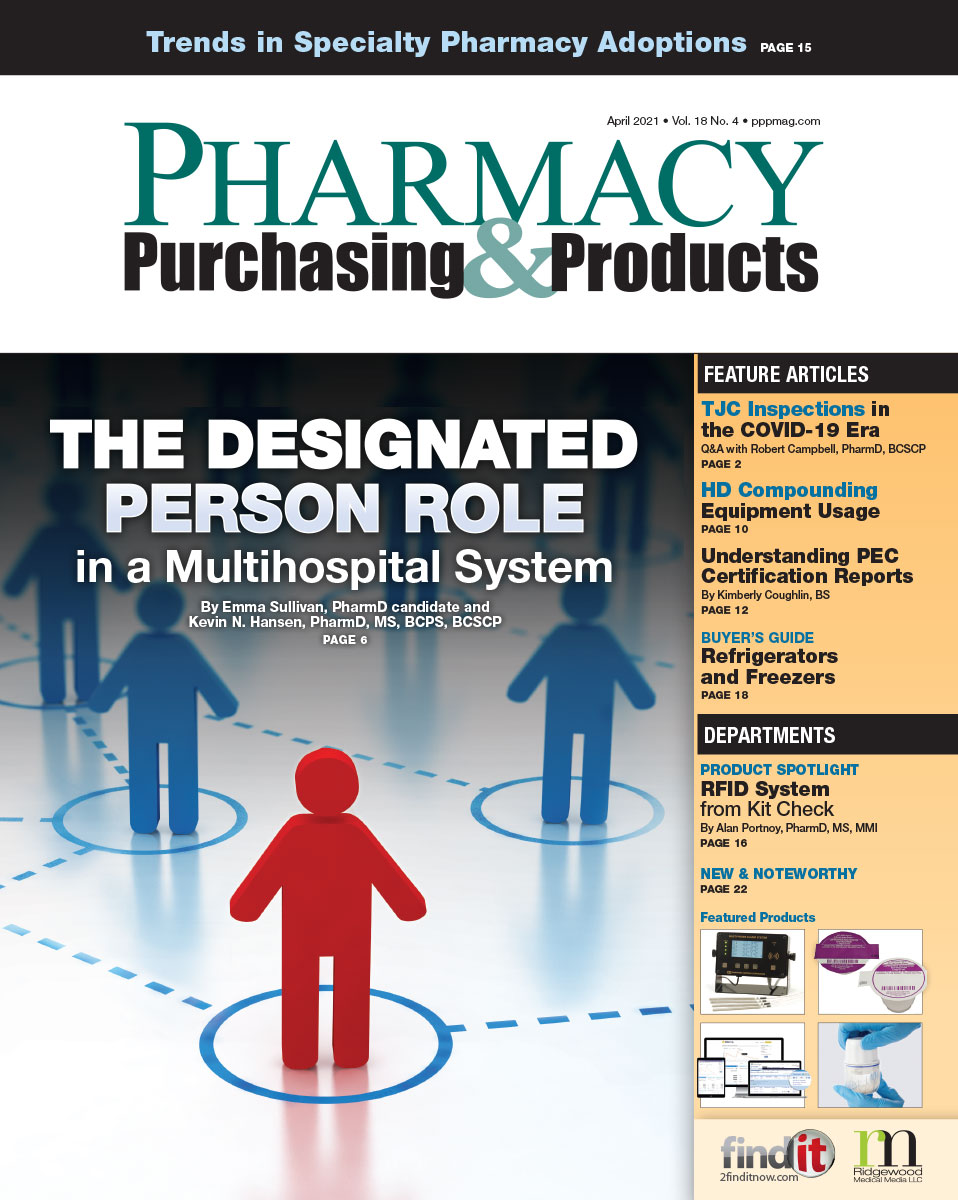