The vast majority of facilities have committed to creating and regularly reviewing their hazardous drug and substance list. Nevertheless, as NIOSH has not updated their list since 2016, and few facilities include drugs beyond those on the NIOSH list, it could be argued that most facilities’ HD lists are out of date. The creation of an HD list is a well-established practice; rare are the facilities that have yet to complete their hazardous drug and substance list. The practices of reviewing and editing the HD list at least annually and then storing it in a location accessible to all workers at risk for HD exposure are nearly universal. While the number of facilities including a severity classification for each HD and each route of administration improved this year (from 68% to 76%), more effort is needed in this area. Lastly, it is quite notable that very few facilities (15%) have expanded their HD list beyond those drugs on the NIOSH HD List. Investigational drugs are utilized by 59% of hospitals nationwide and the hospital pharmacy typically relies on the study sponsor or drug manufacturer to establish handling responsibilities for these drugs. While there have been recommendations to handle all investigational drugs as HDs, just 28% take this approach. 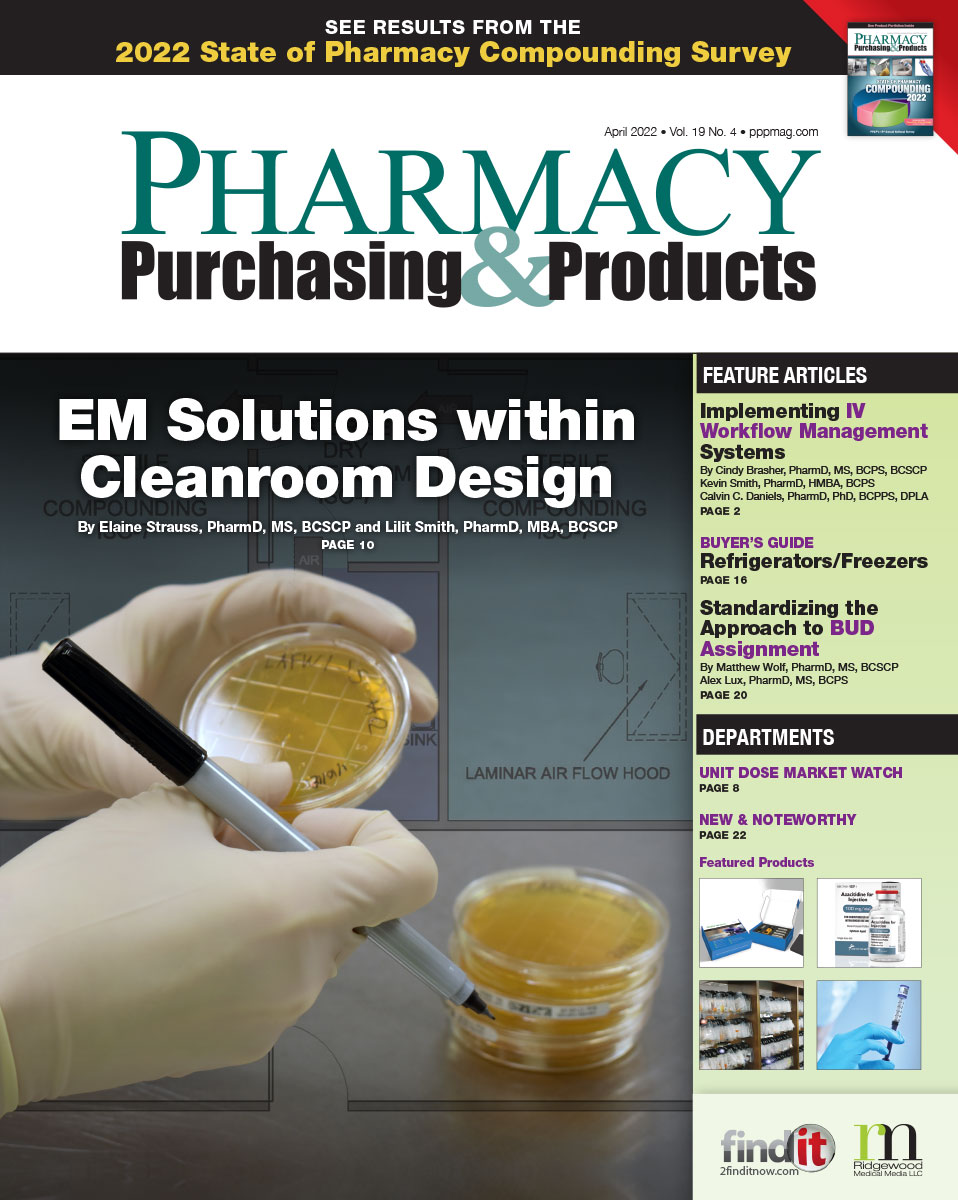