Of those facilities with automated drug storage and retrieval processes, carousels are the more commonly implemented solution.

A majority of hospitals (62%) report owning their systems versus leasing them. This is a significant change over last year's ownership of 46%, perhaps reflecting the general satisfaction respondents report with their systems and their commitment to keep their current systems in place.

McKesson has continued their market share growth for the second year in a row, now holding the first place spot. Talyst has experienced heady growth this year, moving to 16% market share from 5.4% in 2007. AmerisourceBergen and Swisslog have also seen increases in their market share.

For two years in a row, robot and carousel users have reported very high satisfaction with their systems. 94% rate their systems satisfactory or better.

A strong majority of the larger facilities (200+ beds) plan to implement an automated solution for drug storage and retrieval. Smaller hospitals are also looking at these solutions, with 40% of the smallest hospitals (less than 100 beds) planning to implement a robot or carousel in the near future.

A majority (52%) of those who have not yet implemented an automated system for drug storage and retrieval plan to do so.

For more information on carousel and robot vendors, click here . 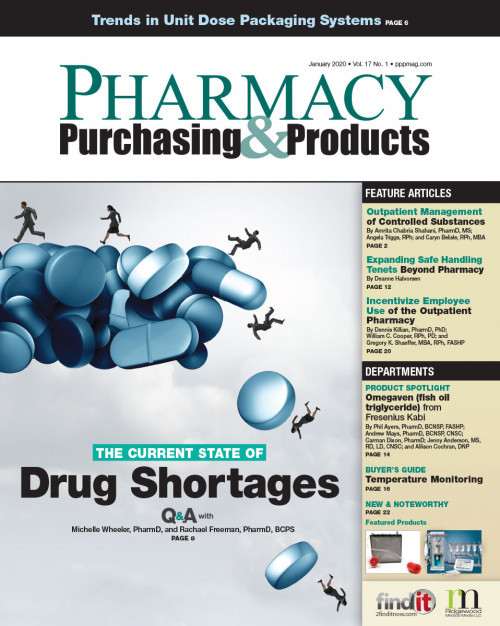