Children’s Hospital Boston, one of the largest pediatric medical centers in the United States, is a 396-bed comprehensive center for pediatric health care. The hospital also hosts a robust amount of investigational drug research, and at any given time has around 250 clinical trials going on. Children’s Hospital began its Investigational Drug Services (IDS) program in 1980, and now employs one technician and one pharmacist, fully dedicated to clinical research-related activity. IDS manages all drug-related aspects of clinical trials in the hospital.

In 2007, Children’s Hospital implemented wireless temperature monitoring (WTM) throughout the hospital in an effort to improve patient safety and reduce waste from improperly refrigerated medications. Given the stringent temperature requirements for storing clinical trial drugs, having the ability to continuously track the temperature of the refrigerators storing these drugs has improved the integrity of the research being performed here.

The IDS department at Children’s Hospital has its own refrigerator that is monitored separately from all other refrigerators in the hospital, and regularly stores around 60 clinical trial drugs. The temperature of the non-refrigerated drugs kept on the shelves is monitored as well. Although the protocol for monitoring the temperature of the drugs in IDS is pretty similar to the main pharmacy, there are some key differences. Unlike the main pharmacy, anytime we receive an alert that our refrigerator is out of range, we are required to write a report that documents the temperature deviation, how and why the temperature went out of range, and what measures we took to correct it. The report is sent to the drug sponsor who then determines whether we should keep the medication or destroy it.

Another advantage of WTM is the ability to electronically store temperature information. Instead of having to go through old paper logs to compile information requests from researchers, all we have to do is go online, retrieve the data, and print it out.

Overall, being able to monitor the temperature of the refrigerator in IDS wirelessly not only provides insurance that the drugs used in these clinical trials are not compromised, but it also assists with data management and makes providing information to clinical researchers much easier. 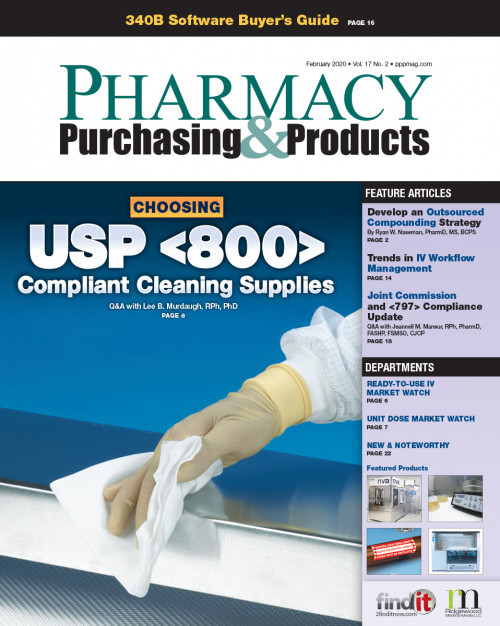