Register for our 1/22 Webinar: Gain Buy-In for CSTDs: A Personal Story from a Pharmacist Cancer Survivor

Brigham and Women’s Hospital (BWH) is a 793-bed teaching affiliate of Harvard Medical School in Boston. As a large facility, we generate a significant amount of waste including low- and high-risk pharmaceutical waste. As the ramifications of non-compliant hazardous waste disposal practices are well known—including possible fines of $37,500 per violation per day—not to mention the potential damage to staff, patients, visitors, and the environment at large, we are obliged to find effective means to manage waste. Approximately four years ago, we were selected to serve as beta testers of what would become the Pyxis EcoStation automated waste management system.

Understanding Hazardous Waste and Disposal
We began the beta test with a single unit, but soon expanded to a second unit because we did not want staff transporting hazardous materials through multiple areas. So, we decided to place one unit in the cleanroom and place another in the central pharmacy. The key is to consider where the largest sources of high-risk hazardous waste production are, and to do this, you need to have a firm understanding of what constitutes a high-risk product. You may find there is a whole list of hazardous drugs you have never thought of, including insulin, which should be disposed of as a hazardous drug because it contains the preservative meta-cresol. While insulin poses no risk during administration, it does fall into the category of hazardous waste at disposal.

One of the dominant challenges of any waste management process is ensuring that staff are placing items into the proper waste stream, and despite rigorous training, this can remain a challenge with a manual system. The EcoStation ensures waste is placed in the right stream by using bar code identification and selective access. Prior to EcoStation, we had bins all over the pharmacy. We had a black bin for RCRA waste, a yellow bin for trace chemo, a red bin, a regular trash bin, a recycling bin, and so on. Too often, we would find the red bin was the first to be filled, even though there is little need for infectious waste containment in the pharmacy. With this variety, it was difficult to track what went where; and clearly, sorting through bins of waste to make sure everything is being segregated properly after the fact is not a recommended practice.

How the System Works
The system could not be more straightforward. There is a monitor, a scanner, and you can choose a configuration of either two or four bins. Upon scanning the product bar code, whether it is a manufacturer bar code or a compatible one produced in house—as with a compounded IV bag—the machine simply opens the appropriate bin. When a specific bin is filled, a sensor triggers an alert on the monitor and an alert can also be sent as a text message to a designated staff member. 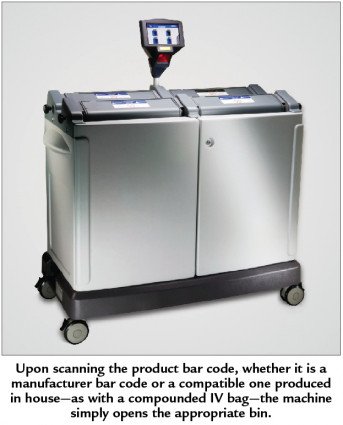 Previously, waste management training required a significant time investment to ensure staff understood nuances such as the difference between trace waste and empty containers, and could identify products whose packaging is also considered hazardous. Because EcoStation manages that process, staff training took 30 minutes in total wherein we primarily focused on why proper waste management is the right thing to do. Once staff buys in to the reasoning behind this approach, learning the disposal process takes about five minutes.

Regulatory Compliance
The machine is designed to recognize over 180,000 NDCs and in the four-odd years we have been using it, the system has recognized all manufacturer bar codes we have encountered. The categorization database from PharmEcology is preinstalled. When it comes to reporting and regulatory concerns, we compared our drug library with the classifications listing in the database and then gave our waste handlers a list of all the hazardous medication waste products that could possibly be generated out of the pharmacy, indicating that any of these items could be found in the bins at any time. They then reviewed the list to make sure all products could be wasted together. As a result of this review, it was determined that the only non-compatible combination of items involved inhalers, as a high volume of compressed aerosols can create damaging explosions in incinerators. Similarly, narcotics must also be handled separately, as there are ongoing questions as to what constitutes unrecoverable controlled substances.

Technology Championing and Justification
In order to champion the need for this system, it is vital to work with your environmental and/or waste management services. A compelling justification can be made simply by presenting some of the commonly accessible reports of the EPA fining hospitals for non-compliance. Regardless of method, proper waste management has to be a prime consideration. In addition, look to where the savings are. In many cases, because it is time consuming to train and monitor staff sorting practices, hospitals simply designate all their pharmaceutical waste as hazardous. Considering the fact that hazardous waste is far more expensive to dispose of than non-hazardous, having accurate segregation of waste can produce significant cost savings. In our facility, for example, we have 10,000 line items and only 9% of those require hazardous disposal, so ensuring effective sorting can clearly produce cost savings. There are many ways to properly comply with government regulations regarding waste management, but the EcoStation has allowed us to eliminate much of the confusion associated with proper segregation and handling and has provided us with a simple and effective beginning to that management.

Michael C. Cotugno, RPh, is the director of pharmacy patient care services at Brigham and Women’s Hospital and his professional interests include automation of the medication use system, medication safety initiatives, and emergency preparedness. Michael received his BS in pharmacy from Northeastern University. 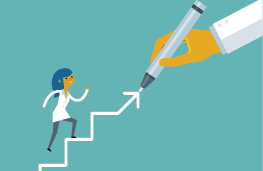 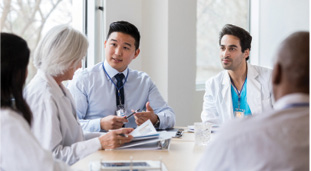 Lessons Learned in Switching to ENFit 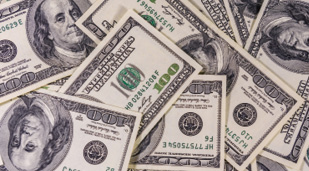 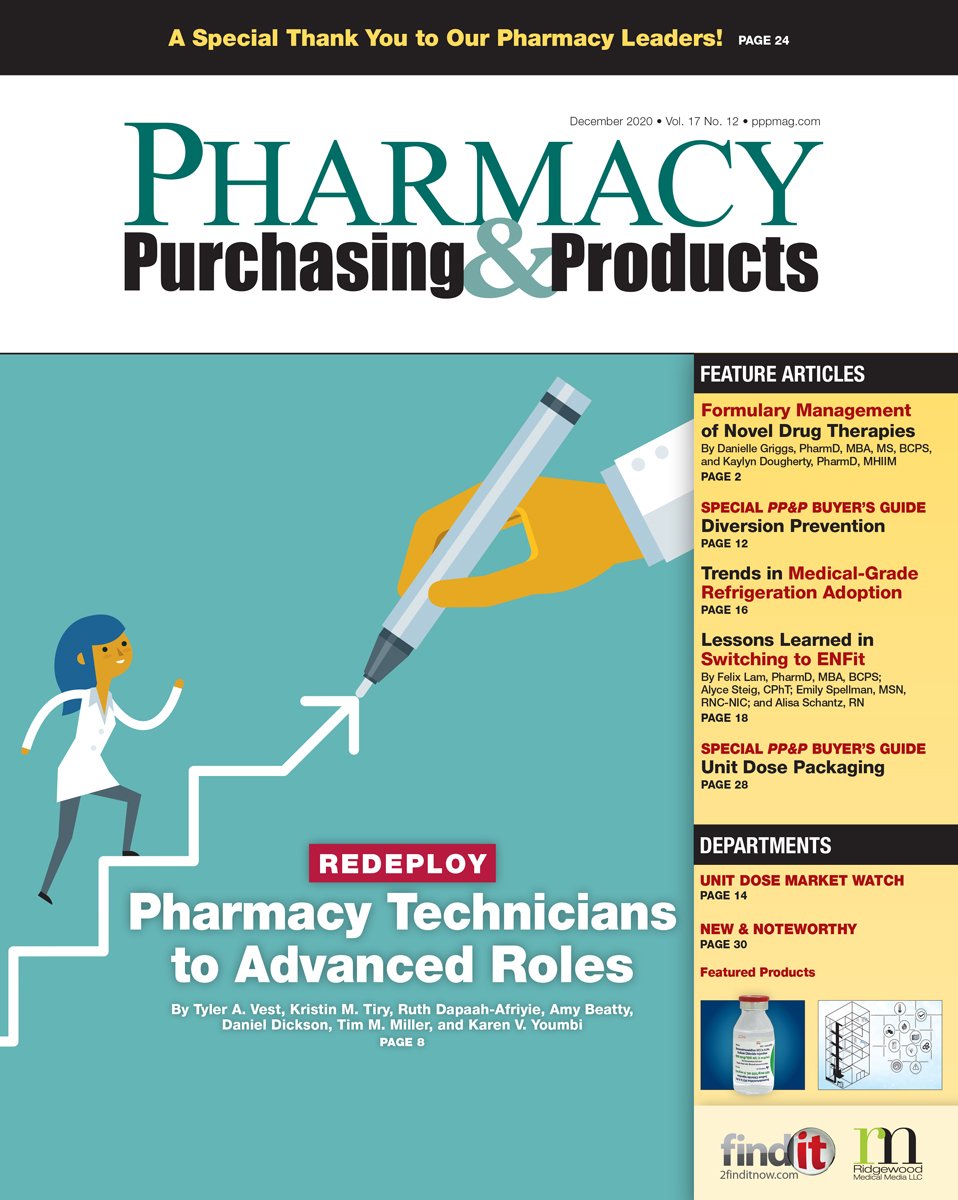